By Becca CardJuly 10, 2020Equipping the Saints

A Call To The Warriors

I Am calling My Prophetic Warriors to Come Forth and Speak to the walls and gates the enemy has set up in front of My House. Declare, Proclaim and Prophesy My Kingdom to Come and these things shall Fall at your feet and you will Walk over them.

For you are called and chosen and I have “appointed you this day over the Nations and the Kingdoms, to pluck up, break down, destroy and overthrow”, that which has sought to establish itself above Me, My House and the Nations.

I AM sending you, My Prophets, to go forth and root out, that which is not of Me. I say again to you, the gates of hell will not prevail against Me or My Church, whether in Covid form or another, it is still an onslaught of an enemy to whom I have Raised You Up – To Take Down.

Put on My Armor and Ready Yourselves to Worship, Praise and Shake My House Free, by releasing the Glory I have put in you and bring Honor back to Me and My House, in the Name of Yahshua.

Break off the Chains of Fear and stir up the gifts I have placed in you of Courage and Strength and Freedom shall Come upon You, for I am calling You to speak to the Dry bones in My House and awaken them to come forth into My Army. Prophesy to the bones. Use My Name.

My Name is Yahweh and you shall bend your knee to none other than unto Me. My Army shall not be defeated. Do you believe Me? A mustard seed of faith is all you need!

Mark 16:14 Afterward He appeared to the eleven themselves as they were reclining at the table; and He reproached them for their unbelief and hardness of heart, because they had not believed those who had seen Him after He had risen.

15 And He said to them, “Go into all the world and preach the gospel to all creation. 16 He who has believed and has been baptized shall be saved; but he who has disbelieved shall be condemned.

17 These signs will accompany those who have believed: in My name they will cast out demons, they will speak with new tongues; 18 they will pick up serpents, and if they drink any deadly poison, it will not hurt them; they will lay hands on the sick, and they will recover.”

19 So then, when the Lord Jesus had spoken to them, He was received up into heaven and sat down at the right hand of God. 20 And they went out and preached everywhere, while the Lord worked with them, and confirmed the word by the signs that followed.] 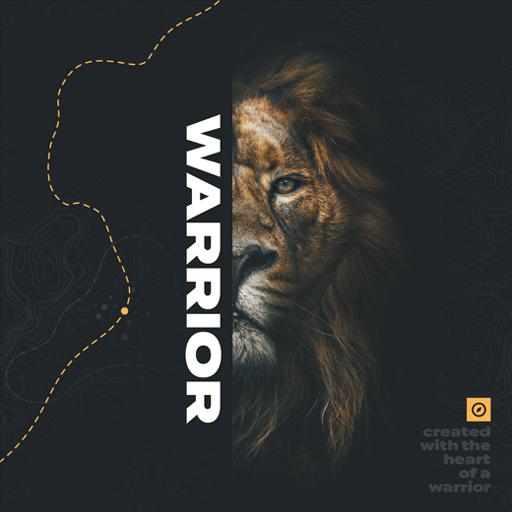 Of Your Prophetic Roar Being Born

Bringing Down The Fire From Heaven 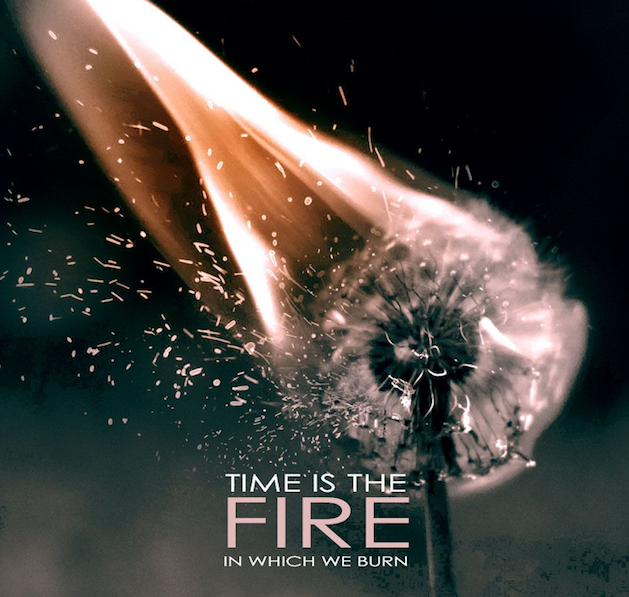 The Fire Of A Prophetic Explosion

Are you ready to activate your prophetic ministry? Are you ready to eat from the Table of the LORD and receive ALL He has created for you? Then, it is time for you to step up and out and come to the Gathering of the Prophets in Murfreesboro Tennessee, July 30, 31 and August 1st. Early arrivals, don’t forget about the fellowship dinner on Wednesday, July 29, 7:30 CST at Farmers Family Restaurant (Buffet)

You won’t want to miss one day of this power packed prophetic conference, birthed with you in mind. Prophetic Activations, Training, Equipping and Teachings Sessions from the Father, especially given for you to move YOU into the calling and destiny He created for you in the morning workshops plus, exciting and empowering speakers for the night services.

You will leave this conference “Charged and Changed.” 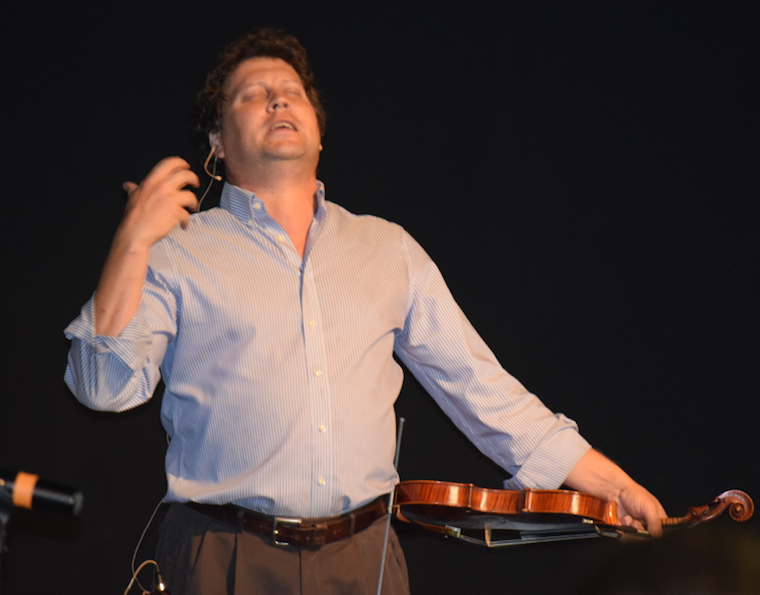 Then, Hang on to your Hats
as
Pastor Don brings forth the Word of the Lord for 2020 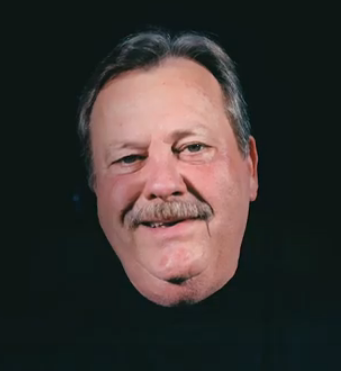 Don started preaching the Gospel in 1975, 45 years ago. He was born in Sikeston, Missouri, May 22, 1952, a forth generation minister. His great grandfather being JL McCain, a great evangelist at the turn of the last century in the Church of God.

He attended the Union University located in Jackson, Tennessee, which was founded in 1823 and is the oldest institution affiliated with Southern Baptist life. Today, for a second year they are rated by U.S.News & World Report as one of only 86 schools nationally “where the faculty has an unusual commitment to undergraduate teaching” with its core values being excellence-driven, Christ-centered, people-focused, and future directed. They work to develop character, servant leadership and cultural engagement……All of which explains Don McCain.

Don has been married to his wife, Patti, for over 43 years. She moves in many of the gifts of the Lord including, pastor, prophetic worship leader, intercessor and in dreams and visions. Don and his wife Patti have 6 children and 7 grandchildren. 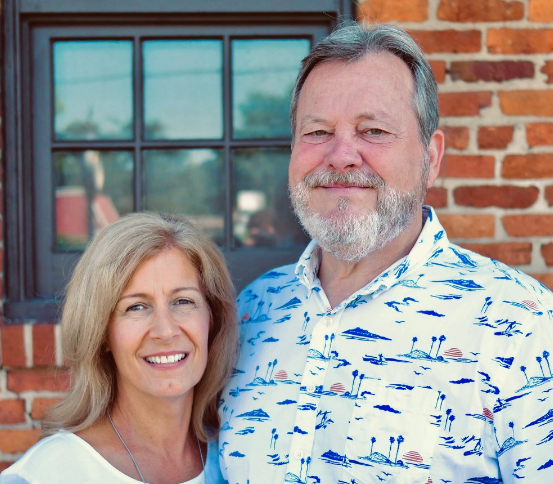 They started their ministry life working and building a church, “Uptown Baptist Church” in the inner city of Chicago in 1976, that ministry is still thriving to this day. Their God encounters there laid a foundation of trust in the Lord that has carried them far and wide in these 35 years of ministry together. Their marriage, Don says, “is proof of God’s MFEO.” (Made For Each Other) designing.

Don has released two books, “Chronicles of a Believer” and “Crafting a Disciple,” which are both on Amazon. 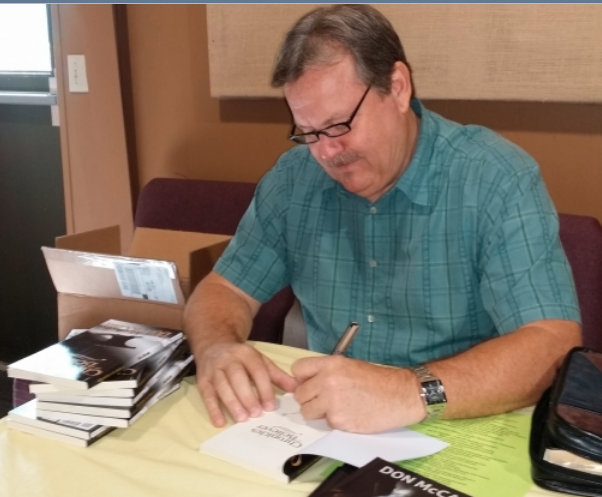 Pastor Don has been a major part of Firestorm Conferences for many years. He delivers on time messages which bring forth a deeper understanding from the Bible, which have been life changing to many of us. He is quick to discern special prayer needs over those he ministers to bringing forth healing and freedom.

Don is one of the first Evangelists to hold crusades in Romania after the wall fell and has ministered in missions to Nicaragua and Jamaica.

Presently Don is getting ready to embark on a new journey as he opens the “Ambassadors For Christ School of Ministry This is will be an online School through the use of the Zoom Room format. Materials will be available at the conference for more information.

The Ambassadors For Christ School will target the development of the “Apostolic” gift in each one of us, and reveal how it can be released by the Spirit into us and reveal our respective callings. This is going to be a powerful school of ministry, much needed for this time in history for the Church and available to all of us.

Are you ready to go deeper into your prophetic gift?

Firestorm 2020
The Year of Your Roar Being Born 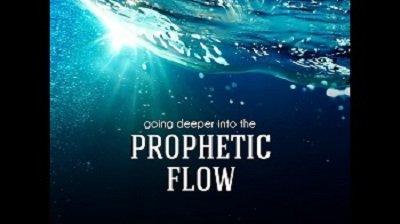 Make your hotel reservations now: Choicehotel.com has room rates for the Econo Lodge, 15 minutes from the hotel starting at $52 a night. Do you need to share a room with someone – Add your name to our list. BeccaCard05@aol.com or BonnieNelP@aol.com

*You will not get the best rate by calling. Reserve your rooms online.

2020 Is Your Year of Breakthrough

Get Ready to Roar