You Are Called to the Front Line

Oh God, there is nothing You can’t do

There’s nothing that our God can’t do and there is nothing we can’t do, when He is in us and I say to you tonight, He has a destiny for us and it has not been taken away from anything you may have done. It is only been strengthened by what you have gone through. 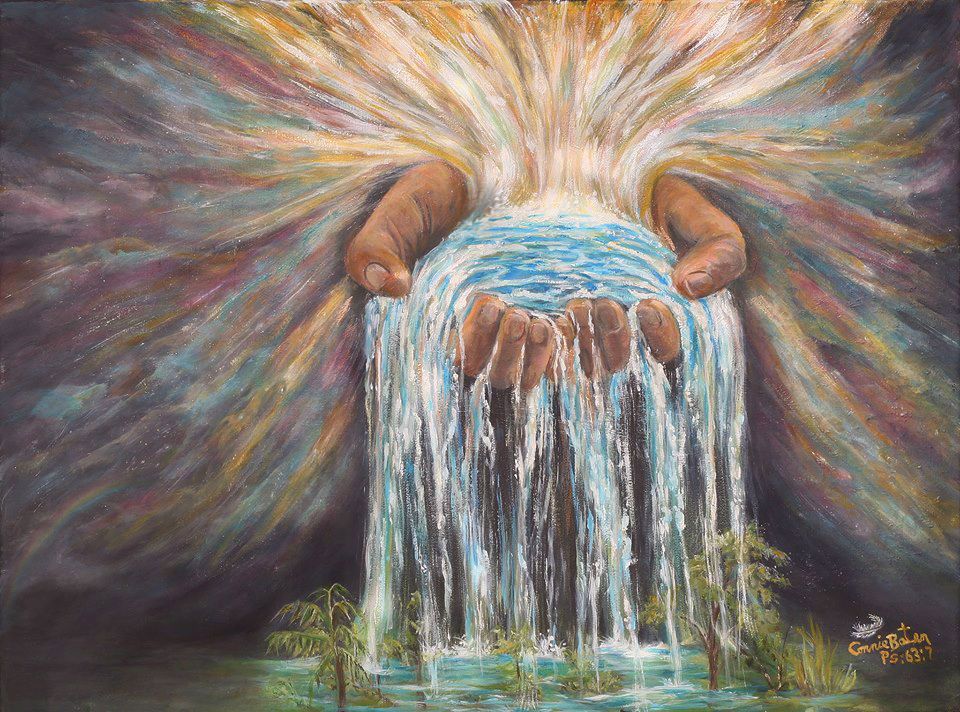 It’s to set you up on the mountain; it is not to leave you at the bottom. He’s not going to leave you in the water. It’s to lift you up high into the heavenly places, so you can release the Words He has that He is putting into you.

I say your ears are opening up, I say your eyes are opening up to see the deeper things that God has for you tonight, tonight, because you are reaching out, you’ve been hungry because you haven’t stopped when the people of the world said what are you doing this is stupid. You have not stopped, you have moved forward, you have gone through that valley, through that shadow of death.
And He has been pouring, pouring, while you’ve slept, He’s been pouring new things into you. New things to make you stronger and better, New things to make you more powerful to where when you walk into a room they say who is that and they feel the presence of God when you walk in, because your a Glory Carrier. You’re a “Glory Carrier,” because you carry Jesus, The Christ.

I say to you tonight, be encouraged, be refreshed, be refilled and know who you are, because tonight, tonight is the night, a night of all nights, where He is going to use you to make a difference in this Nation. This Nation needs you to “Stand Up.” 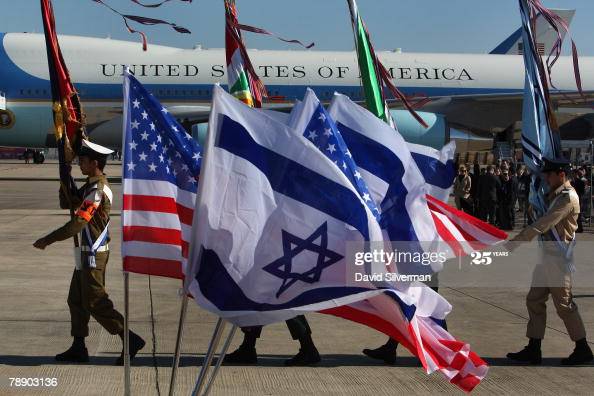 TEL AVIV, ISRAEL – JANUARY 11: Israeli Army flag-bearers march onto the tarmac in front of Air Force One at the start of a departure ceremony for US President George W. Bush January 11, 2008 at Israel’s Ben Gurion Airport near Tel Aviv. Bush wrapped up his first presidential visit to Israel with a visit to Jerusalem’s official Holocaust memorial, Yad Vashem, and Christian holy sites in the Galilee before departing for Kuwait. (Photo by David Silverman/Getty Images)