When It Looks Hopeless The God of Hope Roars Forth

I pray that God, the source of hope, will fill you completely with joy and peace because you trust in him. Then you will overflow with confident hope through the power of the Holy Spirit.
Romans 15:13

If the “winds” are blowing in your face and fear is being birthed, remember Jesus is with you and in your boat. Look at the storm and speak to it, command it to cease, for it is fueled by evil entities seeking to enslave us and destroy our Nations. When Jesus spoke to the winds of the storm, He used the same words He spoke over Legion to set him free. In other words, He did deliverance on the winds of the storm.

The winds spreading fear and darkness across our Nations are not natural, they are from an evil domain with an evil agenda. Do not be docile – in the face of this enemy, look at Jeremiah 11:19. Is this our future, the future of the Church?

But I was like a gentle lamb that is led to the slaughter; and I knew not that they had devised devices against me,’saying, Let us destroy the tree with the fruit thereof, and let us cut him off from the land of the living, that his name may be no more remembered.

Seek wisdom and discernment from our Father and come against these winds carrying Covid’s, fear, anger, death and hatred for Jesus. You have that authority in you. If you don’t understand the authority of who you are in Christ, instead of acting like a son, daughter, priest or king of Yahweh, you will soon take on the nature of a slave and then, be liken to a lamb led to be slaughtered.

Behold, I have given you authority to tread on serpents and scorpions, and over all the power of the enemy, and nothing shall hurt you. Luke 10:19

In Matthew 16:18 Jesus birthed the Church standing with the disciples at the site of the mountain, where all the congregations worshipped false gods and said: “And I say also unto thee, that thou art Peter, a small rock and upon the large rock (the mountain of pagan worship) I will build my congregation (Gr. Ekklesia – called out ones), and the gates of Hell shall not prevail against her.”

Jesus is prophesying the Church is called to war against false gods, the demonic realm. He was declaring and proclaiming His Church would be victorious over the area known as where the “gates of Hell” were located. Notice He did not say His Church was on defense, He called us to be on the offense against the gates of hell and all that was involved there, would not stop His Church. He prophesied our Victory. Hallelu-YAH!

We were not created to allow fear or a spirit of death to silence and reign over us. We were created to proclaim, declare and prophesy light and life, just like Jesus did. We are to resist, subdue and use our authority against Covid and all things, which seek to set up a throne above our God. We are not called to run to a cave, hide and die. It didn’t work for Elijah and it won’t work for us either. Read I Kings 19. God sends us to the battle, not a cave.

The winds of deception have blown the doors of the Church shut. Do you know why? Because when we are assembled and united, we are a mighty force to be reckoned with and by the way, in today’s world, we well may be the only force, which can dissipate the demonic assignment released over the earth.

Get a hold of this, when the living temples of Christ GATHER, they are able to release a corporate HOLY power to bring down anything; principalities, rulers and such, which would exalt themselves above our God Yahweh and His Ways.

You and I are born anew into Christ and He is in US. You are a newly created species never before seen on this earth. You are made new, spiritually and physically; united, melded, and joined to Yahweh. You are His Family of kings and priests – called to occupy the earth till He returns. We are not called to surrender and pray Jesus will come take us out of here. Here is your calling. Isaiah 61:1 and Luke 4:18-19

18 The Spirit of the Lord is upon me, because he hath anointed me to preach the gospel to the poor; he hath sent me to heal the brokenhearted, to preach deliverance to the captives, and recovering of sight to the blind, to set at liberty them that are bruised, 19 To preach the acceptable year of the Lord

We are called to ROAR and PROPHESY the GOOD NEWS. We are ministers of reconciliation, warriors called to take authority over whatever is against the Word of God. We are not slaves, we are free men and women of the coming Kingdom who love and believe in Jesus and are willing to stand with and for Him.

Today, I prophesy to dry and dead bones in the Church and call forth the release the resurrecting Power of our Lord Yahshua/Jesus to Breathe into us a new courage and strength.

Let the living Temples of Yahshua rise up from the North the South, the East and the West and take their place upon the wall of justice and righteousness.

O breath of Yah breathe into those of us who have been afraid, shut down, silenced and hit with sickness and Touch us with Your Supernatural Healing Power. Renew the boldness to know who we are in You and Empower us with a resurrection knowledge and understanding of our purpose and destiny in You. Father, let it be so. In the Name of Yahshua/Jesus, I speak Victory over the Church of the Living God – Yahweh!

Check Our Website For More Info
No Conference Fee 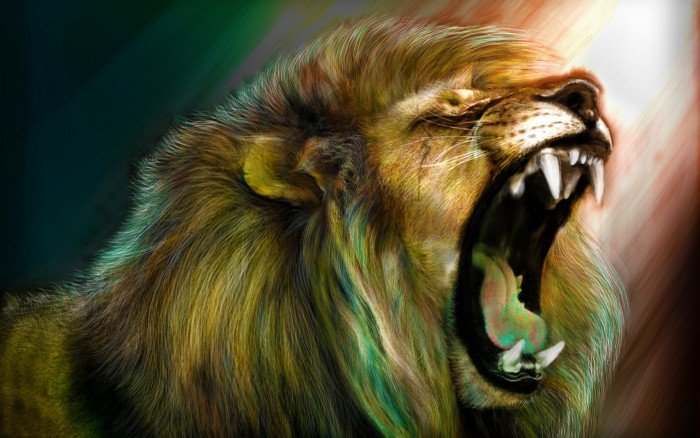