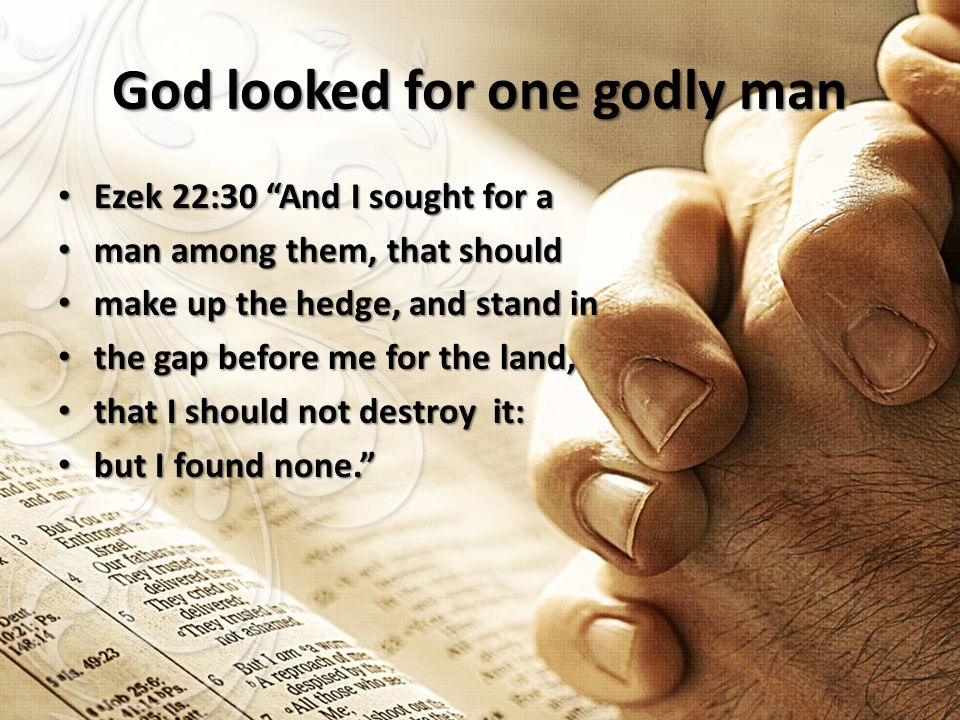 If you missed President Trump’s Speech tonight, here it is. I watched as he spoke about our Nation and the lawlessness, which
has come forth to hurt people, destroy businesses, our values and our culture.

We in the Church are familiar with the term “lawlessness,” but The President declared tonight, he would not let our Nation succumb to mob rule, as the Secret Service cleared the protestors out of the area and then, he did another prophetic act by walking. through that area to the St. John’s Church, holding a Bible. He is standing with/on “The Word.”

President Trump is standing with the Church and Yahweh, to uphold the rule of law. I encourage you to watch this video and as you do, look for the “orbs or globes.” These are supernatural round balls, which are flying around Trump. We have had them at some of the Firestorm Conferences and even in our Situation Prayer Room, sometimes they appear and dart around Shirley, as we pray for people.

These around our President remind me of the ones we saw when the Twin Towers fell and we were praying. They are a heavenly presence, which is with him.

What started out as peaceful protests regarding the horrific death of George Floyd have morphed in an organized and vicious mob, set on destroying our American Culture, Government and, antagonizing everyone with a mob spirit of violence.

The attacks against our sacred memorials, the Lincoln Memorial, The American Veterans War Memorial, The St. John’s Church, our Historical Statues and Memorials, The White House and such, are prime targets. All over the US they are targeting the memorials of our Culture/History, breaking laws of our Constitution and leaving trash, ashes for buildings, filthy graffiti and beaten and bloody bodies of people on the ground who tried to stand up to defend their businesses.

Have you seen any coverage of people being beaten or have you only seen hundreds of peaceful protests with burning buildings, cars and looting of local businesses? Or have you heard of the Hollywood Celebrities raising money, not help those who businesses have been burned to the ground, but to bail out the Antifa thugs who were arrested for setting fires and looting.

President Trump is standing in the gap for our Nation and our Church. Is he alone?

No, because I know of at least one person who is standing with, The President of this United States and praying him through. That would be me.

I declare in the Name of Yahshua, this Nation will not fall into the hands of mobs. Father guide President Trump and those who are for You and lead this Nation. Give them GREAT Wisdom, as they make decisions to keep us safe and free. I send chaos into the camp of our enemies who seek to take over this Nation. Father I ask You to give Your Angels charge over our borders and thwart any foreign invaders. Thank You.

Give special protection to our military, our police and all the American’s in our Nation from coast to coast. I rebuke the spirit of lawlessness, fear, anger and hate and speak discipline, peace and a removal of any racism spirit. Father You created all of us as the “Human Race.” Let not the spirit of any color be a divider in America. Hallelu-Yah! 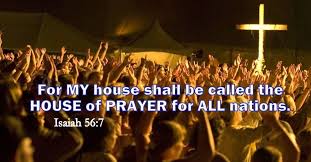