This Resurrection week I find myself pondering on some things in the Bible and a message from Lance Wallnau, which brought spiritual insight. I am also enclosing an article from Rabbi Ari Kahn below concerning why the 10th plague came against the first born.

Today, would you will consider grabbing some oil and putting it on the top and sides of your entrance doors? Prophetic acts are powerful in the sight of Yahweh. 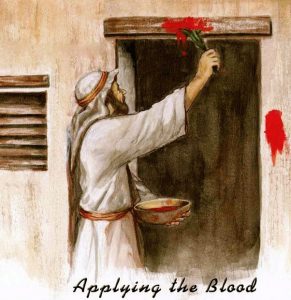 Keeping our Nation, our President and our Leaders in my prayers.

Passover Call to Prayer For Our Nation

Why Were First-borns Killed? 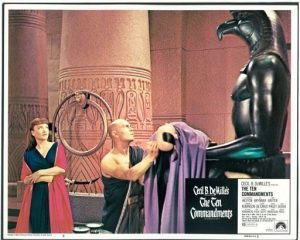 It has always bothered me why all of the first-borns in Egypt had to suffering in that final, devastating plague. There is no mention in the verses of the common Egyptian being particularly bad to Hebrews so as to deserve such punishment. Furthermore, other Egyptians – like Pharaoh’s daughter who rescued Moses – actually did good. It appears that only Pharaoh and his governmental apparatus seemed bent on evil. Could you explain?

The killing of the first-born stands out from all the other plagues as Divine retribution directed toward Pharaoh and all of Egypt. The Midrash (based on the verse, “Behold, I will slay your son, even your first-born” – Exodus 4:23) teaches that initially when God sought to bring the plagues upon Egypt, He intended to commence with the plague of the first-born. (The other plagues were a reaction to Pharaoh’s insolence.)

The attack against the first-born was therefore a powerful polemic against the entire culture of Egypt. The eldest ruled the younger siblings. This is why having slaves was so important to the Egyptians. This gave the lower classes someone else to control and dominate.

The Netziv (Naftali Zvi Yehuda Berlin) explains this idea based on the song that was sung after the splitting of the sea: “Then sang Moshe and the people of Israel this song to the Lord, and spoke, saying, I will sing to the Lord, for he has triumphed gloriously… the horse and his rider has he thrown into the sea.” (15:1, 15:21)

According to Netziv, this describes the horrors of the Egyptian society, a series of horse and riders, where the Jewish slaves became the bottom of the proverbial “totem pole” – the lowest horse supporting the entire structure. This is why they were loath to release the slaves, since the entire society would crumble without them.

We now understand that the death of the first-born was not just another sign of Divine might. No, this plague struck at the very epicenter of the Egyptian civilization, and paved the way for liberation.

In Judaism, as we have seen numerous times, birth does not guarantee position. A Torah scholar who has tainted lineage takes precedence over a high priest who is ignorant.

It is only Jacob’s willingness to serve God which transformed him into a “first-born.” On the other hand, “real” first-borns have lost their status. Originally the Temple service devolved upon the first-born, but when they committed the Sin of the Golden Calf, the Levites were privileged to enter in their stead. (Midrash Rabba – Bamidbar 4:8)

One day the Messiah himself will merit to be called a first-born. He will help teach the world that being a child of God transcends lineage. Indeed, being a first-born of God is about how we lead our lives – the manifestation of the image of God within, not a question of sequence of birth.

I pray we will trust in no other god’s, but Yahweh
And begin a cleansing and purification of our Nation
In the Name of Yahshua
Father heal us and set our heart and feet back on Your path 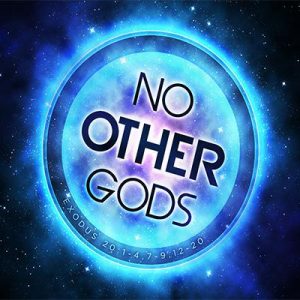