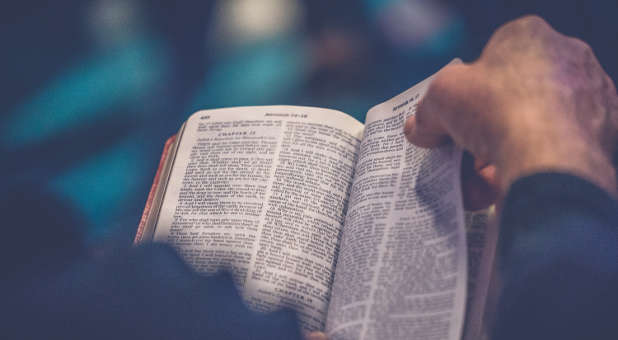 Familiar spirits keep the same demise happening in our lives, such as health issues, insufficient finances and relational dissensions. The Holy Spirit quickened me a few weeks ago and reminded me that this was a season of familiar spirits attacking.

We have recently moved through October and the season of Halloween. Witches, warlocks and neopagans spent the month praying and fasting and sending forth curses into the lives of Christians. The Spirit reminded me not to be ignorant of the enemy’s devices and plans against Christians.

As a deliverance minister, I often see familiar spirits manifest in November and December. I believe there are two reasons for this manifestation. The first is because during Halloween curses have been sent forth by the demonic realm that is operating against us. The second is because with Thanksgiving and Christmas approaching, the enemy wants to wreak havoc on us and the exuberant joy we have of celebrating the birth of our Savior and being thankful for everything God has given us around Thanksgiving.

I took authority over my spiritual environment and marriage, but I also want to encourage you to be vigilant—the enemy goes around seeking whom He may devour (1 Pet. 5:8). He seeks whom he may devour, but if we are diligent to pray on the offensive instead of the defensive, he will not be able to devour us.

Familiar spirits are not just animal spirits, or spirits that witches have sent forth. They are familiar with your family line, similar to a generational curse. They co-labor with territorial spirits, distractions and dissension in relationships. They come to steal, kill and destroy (John 10:10) relationships, finances and your health.

We don’t receive freedom in the area of familiar spirits because they are identified as a generational curse or a problem we feel will continue to plague us that we can do nothing about, such as in the cases of our financial situation or a medical diagnosis.

In order to experience deliverance, we must go deep. Going deep comes from spending time in the presence of the Lord and when we do, the Holy Spirit will give us divine prophetic revelation of what to pray against. Familiar spirits will leave once they are exposed and authority is taken through prayer. Identify where familiar spirits are activating in your life and cast them out.

Kathy DeGraw is a prophetic deliverance minister releasing the love and power of God to ignite and activate people, release prophetic destinies and deliver people from the bondage of the enemy. She is the founder of Kathy DeGraw Ministries and Be Love Outreach. She is the host of the “Prophetic Spiritual Warfare” podcast. She is the author of several books, including Speak Out, Discerning and Destroying the Works of Satan, Unshackled and Warfare Declarations. You can connect with Kathy on Facebook at facebook.com/kathydegraw/ or visit kathydegrawministries.org.