FS Sunday Sermon – Where Satan Will Attack You Today

FS Sunday Sermon
Where Satan Will Attack You Today
By: Jon Bloom 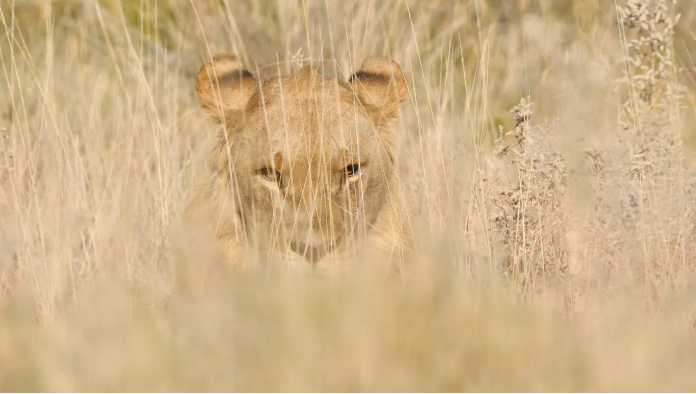 You wonder why it’s so hard to find some peace of mind? Well, peace is hard to come by when you live in a warzone. And like it or not, you are in a war — a very serious one. This war is cosmic in its proportions. It involves God, humans, angels, demons, principalities, powers, nations, and antichrists.

And do you know where the front of the battle is? It’s in your head.

Here is how Paul describes it in 2 Corinthians 10:3–5 (emphasis added):
For though we walk in the flesh, we are not waging war according to the flesh. For the weapons of our warfare are not of the flesh but have divine power to destroy strongholds. We destroy arguments and every lofty opinion raised against the knowledge of God, and take every thought captive to obey Christ.
What are the satanic strongholds that spiritually imprison people, the strongholds that we seek to destroy? Arguments and opinions. Where is the battle raging? Where our thoughts are.

And arguments are not merely strongholds; they are weapons of mass destruction. Adam and Eve (and all of us with them) fell because of an argument. They believed the serpent’s argument and stopped believing God.

That is the deadly essence of sin: not believing God. To not believe God is to ally with Satan, whom Jesus said is “a murderer from the beginning, and does not stand in the truth. . . . For he is a liar and the father of lies” (John 8:44).

You don’t want Satan as an ally. He’s treacherous. He’s out to murder you with lies.

Watch your emotions. They are signals of arguments. Your emotions, which can land on you like vague impressions or moods, are usually responses to an argument. Moods don’t come out of nowhere. When we are angry, discouraged, depressed, anxious, self-pitying, fearful, or irritable, it is likely because we are believing something very specific.

The Victory That Overcomes the World

The victory that overcomes the world is our faith (1 John 5:4). This is precisely why the devil does not want us to think clearly about sin. He wants to keep things vague so he can imprison or disarm us. But Jesus wants us to think clearly. He wants us to know the truth because the truth brings freedom:
“If you abide in my word, you are truly my disciples, and you will know the truth, and the truth will set you free.” (John 8:31–32)
So as freedom fighters let’s fight against “unbelieving hearts” by exhorting one another every day (Hebrews 3:12–13) to live in the freedom — and peace (John 16:33) — of the truth.

Because our most important battles are won and lost with arguments.