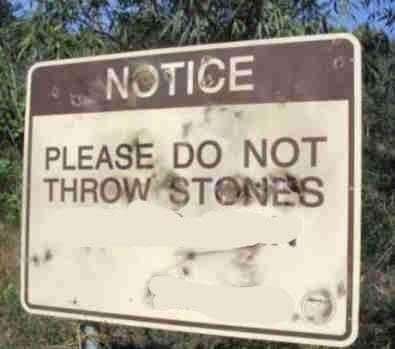 I sense all of us have felt the emotional drain surrounding this years Presidential Election, especially during the recent rally and protests at the Capitol this past Wednesday. I have heard many share they have turned off their TV’s and limited their phone news because, they have just had enough. I know that feeling.

This has been a year of stretching and now our Nation seems to be split with those who celebrate victory and those who are dealing with defeat. The cloud surrounding the election process has not made it easy for closure with no real effort made to double check allegations of misconduct, regarding the legitimacy of voting machines and non-documented mail in ballots.

For me, I have been dealing with seeking our Father for direction. “What is my part to play in this situation and time?” I think it is to sound the Shofar and get us back into our places standing in the gap, not only for America and her people, but for the Nations of the world whose eyes are on the US. Have no doubt, many of them are praying for us, for if we fall – they fall.

Last year we entered a new decade in the Hebrew Calendar, the decade of the mouth…Pey (5780). This second year of the decade (5781) is Aleph and it means one. It is the first letter/number of the Hebrew alphabet. It is a silent letter and the “father” of the Alpha-bet. It is also denoted by the original pictograph of the “OX.” Do you know what the “OX” represents? It is the symbol which represents leadership, strength and endurance.

In the book of Ezekiel the OX is one of the faces of Yahweh, which reveals the year of “LEADERS.” Leaders who will be asked to put on the face of the OX and lead with strength and endurance and have the ability to plow and pull burdens.

Are you one of these leaders? Shake yourself and let it be revealed to you – for we are in a season of prophetic utterances and declarations, which shall carry much weight in the spirit realm. Yahweh is seeking to use our voices and will be quick to tell us to “zip it” when we are to be silent and then quicken us to watch and wait for His direction. He will choose our battles.

We are being called to prophesy, proclaim and declare victory in the midst of the storms we face and release power into the atmosphere to give Him tools to work with for this is our dominion.

I am reminded of an uncircumcised Philistine named Goliath chanting and demoralizing Israel, until a young David came forth and declared his victory over Goliath for the Glory of Yahweh. And another time, when Joshua and Caleb were one team of 12 who were sent out as point men to determine if Israel could win the battle against the giants, who had built fortresses in the “Promised Land.”

They were the only team who said, “We can take them!” So too today, in the year of Aleph, it will be a ONE team movement who claims victory. Those who are loyal and true and will come together as ONE, standing side by side and back to back, who will win this war. It is the cry, “One for all and all for ONE, for we are all ONE in Christ – our King. Hallelu-YAH!! 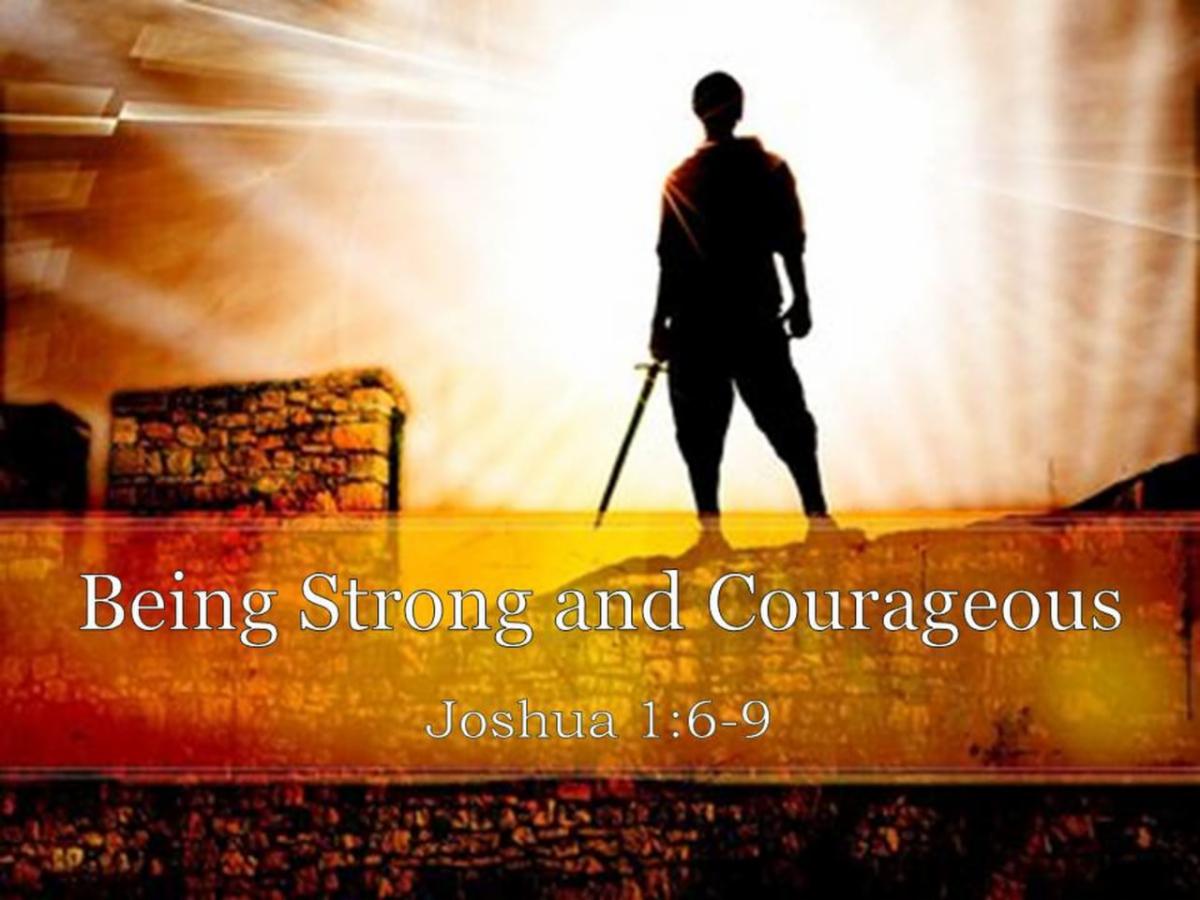 The issues surrounding the legitimacy of the American votes cast in this election has caused many to wail and throw rocks at the Prophet’s who prophesied Trump would win. Well, guess what? He did win, but we did not have enough people on the wall. Thus, we got out smarted and out maneuvered. So, before you stone the Prophets, get a grip! We need the Prophetic Voices and Visions to root out, tear down, build and call forth that, which is on the Heart of Yahshua.

In times like this, the spirit of defeat and self mutilation runs rampant to “SUPPRESS” the Prophetic voices and slander the Name of Yahweh. In Daniel Chapter 7:24-25, battles were raging between horns, kings and kingdoms:

Do you hear the taunting of Goliath seeking to wear YOU out? I declare to you, there is a new download of power, strength and wisdom being released and available to those who will reach up and take it. Those who will focus and lean to Yahweh and join in His Victory over Satan.

This is also not the time to leave President Trump alone and
uncovered. This is the time to rise and surround him. For too long he has stood in front of us and The Church, now it is our time to move in front of him and bring protection, healing and refreshing.

This is not a time for looking back at what was yesterday, but looking forward and stepping into your Kingdom Destiny TODAY. It was tough to be a leader Wednesday, but the LORD is with us and when the going gets tough – the TOUGH – That’s US – Get Going!!! The Slumbering Giant has been Awakened!

This battle will be won, not by power, not by might, but by My SPIRIT saith the LORD, YAHWEH.

Patrick Henry said “Give me Liberty or Give me Death.” It is good to remember our history:

The Bill of Rights guarantees civil rights and liberties to the individual – like freedom of speech, press and religion. It sets rules for due process of law and reserves all powers not delegated to the federal Government to the people or the States.