By Becca CardNovember 23, 2019ABOUT THE PROPHETIC - BONNIE NELSON 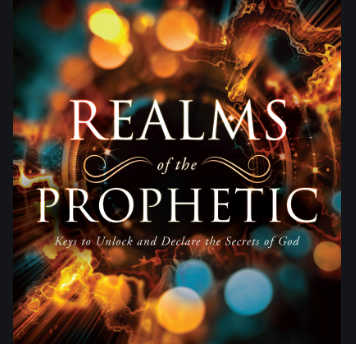 Levels of the Prophetic Ministry

In a recent Bible Study, questions came forth, regarding prophecy and the Prophetic Office. In order to bring clarity to the different levels in the Prophetic, here is some information for you to consider, regarding your gifting and where you might be called in the Prophetic. Are you ready? Good! Here we go. We are told in Scripture all of us are to covet the gift of prophecy and prophecy is given to edify, exhort and bring comfort to the Saints (The Church). Look at 1 Corinthians 14:1-5; 31

Follow after charity and desire spiritual gifts, but rather that ye may prophesy.

2 For he that speaketh in an unknown tongue speaketh not unto men, but unto God: for no man understandeth him; howbeit in the spirit he speaketh mysteries.

3 But he that prophesieth speaketh unto men to edification, and exhortation, and comfort.

4 He that speaketh in an unknown tongue edifieth himself; but he that prophesieth edifieth the church.

5 I would that ye all spake with tongues but rather that ye prophesied: for greater is he that prophesieth than he that speaketh with tongues, except he interpret, that the church may receive edifying.

31 For ye may all prophesy one by one, that all may learn, and all may be comforted.

This is also confirmed in Ephesians 4:11-12  “And he gave some, apostles; and some, prophets; and some, evangelists; and some, pastors and teachers;  For the perfecting of the saints, for the work of the ministry, for the edifying of the body of Christ:”

Jesus set forth those in the church to be leaders in order for the saints to be taught about Him and the Ways of His Kingdom. So, in order to get a good understanding of prophecy, we need to look at the areas or levels of the prophetic ministry and understand, not everyone who prophesies is a Prophet.

2)     The Prophetic Presbytery for laying on of hands and prophecy for ordination is in 1 Timothy 4:14:  “Neglect not the gift that is in thee, which was given thee by prophecy, with the laying on of the hands of the presbytery.”

3)     The Spirit of Prophecy – Jesus’ testifying to others through prophetic speaking in Revelation 19:10:  “And I fell at his feet to worship him. And he said unto me, See thou do it not: I am thy fellowservant, and of thy brethren that have the testimony of Jesus: worship God: for the testimony of Jesus is the spirit of prophecy.”

Saul prophesied when a company of prophets met him in 1 Sam 10:9-10: “And it was so, that when he had turned his back to go from Samuel, God gave him another heart: and all those signs came to pass that day. And when they came thither to the hill, behold, a company of prophets met him; and the Spirit of God came upon him, and he prophesied among them.”

Saul also prophesied when he came to Samuel in 1 Samuel 19:24: “And he stripped off his clothes also, and prophesied before Samuel in like manner, and lay down naked all that day and all that night.  Wherefore they say, Is Saul also among the prophets?”

What does it mean that Saul lay down naked prophesying?

In the atmosphere of the prophetic (a prophet)

Even a sinner, a person demon possessed prophesies

Did You Get That?

It is wisdom to see and understand, not everyone who prophesies, is a Prophet

When the Spirit of Prophecy (The Spirit of Christ) dwells in you, you are baptized with Him and, if you receive the gift of prophecy, you will prophesy. 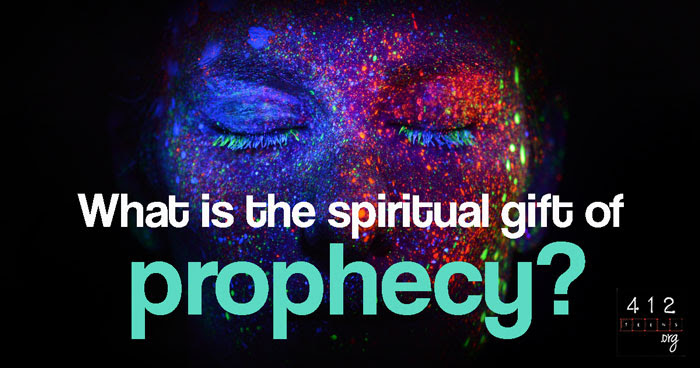 The gift of prophecy is for:

Healers, deliverers, pastors, apostles, teachers, intercessors, evangelists, etc., may all have the gift of prophecy in accordance to God’s Will and they prophecy but, they are not all prophets. The gift helps them in their specific ministries in edifying, exhortation and comforting the Church.

A Prophet is Set To

Root Out; Pull Down; Destroy; Throw Down; Build and Plant

See, I have this day set thee over the nations and over the kingdoms, to root out, and to pull down, and to destroy, and to throw down, to build, and to plant. Jeremiah 1:10.

A person in the Office of Prophet has power, not a gift (of prophecy)

Power comes when the Holy Spirit comes upon

When the anointing is upon (on) not in

A person in the Office of the Prophet has power to kill and resurrect.

He has power to utter judgment to individuals or nations e.g. Moses, Elijah, Elisha, etc. A person in the office of prophet has power over every creature; unbelievers, believers, animals and every created thing. Remember, the gospel is to be preached, to every creature. Mark 16:15

This is the person who carries God’s Will to nations and to the world mentioned in Jeremiah 1:10:  I have this day set you over the nations and over the kingdoms.  Notice the gift works in the church, but here the power works over nations and kingdoms.

It is God who creates, calls, anoints and ordains a Prophet 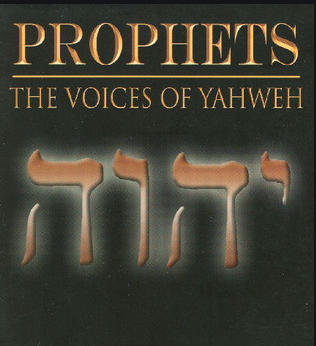 If God has created you to be a prophet, He will come Himself and tell you that you are His prophet

A prophet is not ordained by people, He is called only by God, not by people, neither himself

No true prophet calls himself a prophet

He does not have the title in his name

It is either God who calls him using that title or people, but not himself

There is no person called a prophet. Prophet is a title, not a name. True God servants have no titles; they are fools of the world – God uses the foolish and weak things of the world. Look to 1 Cor 1:27:

There are no mighty, major or minor prophets with God

A Prophet does not just Predict the Future,

He reveals God’s Will through the Prophetic and A “Will,”

Which does not line up with God’s DNA, can be a carrier of witchcraft

Words are containers, which carry spirits

Selah – Let your words be few, but powerful

The Gift Vs The Prophetic Office

The Gift of Prophecy is for the Church

The Gift of Prophecy is “A Gift”

The Office of the Prophet is “Power”

The Gift cannot kill or resurrect

The Office of the Prophet deals with the church, unbelievers and world destiny

The Gift Carries the Burden of the Church

The Office of the Prophet carries the Burdens of the Church,

Unbelievers, Nations and the Entire World

The Gift is only for edification, exhortation and comfort of the Church.

Know who you are in the Kingdom, ask Father Yahweh who He created you to be and what He wants to “co-labor” with you to do and then, be faithful to His calling. This is a “NOW” time and He needs everyone, to be ready and “on deck” to do Kingdom work.

Yahweh will move you forward and up the mountain of His Government, when He sees your faithfulness in the small things.  Do not fear or fret, for He is with you and will never leave or forsake you.

Do not worry over titles. Stay faithful, true and be available – for whatever He needs.

In the Name of Yahshua, Prophesy the Heart of Yahweh. His people desperately need to hear from Him.

Blessings upon you and your whole house, in the Mighty Healing Name of Yahshua.