CAN A CHRISTIAN BE WOKE?

By Becca CardAugust 24, 2020ABOUT THE PROPHETIC - BONNIE NELSON

Have you been hearing a lot about people being “woke?” It seems to be the cliche word going around today. Do you wonder if you are woke? Well, the other night in our Prophetic Training Class, we talked about what it means to be woke and I thought you might like to check it out. Blessings, bon 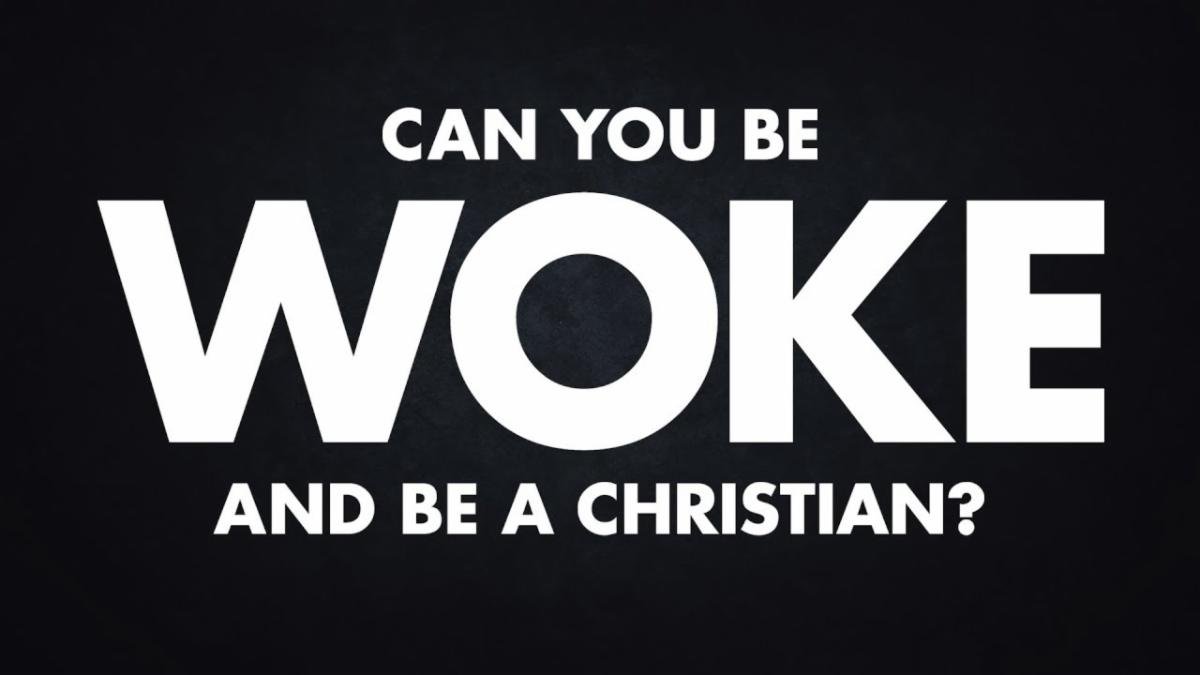 In the World today, “woke” people seem to be identified as those with views coined “intersectionality. So, what’s that?

Technically, it is the interconnected nature of social categorizations such as race, class, and gender, as they apply to a given individual or group, regarded as creating overlapping and interdependent systems of discrimination or disadvantage.
Did you get that? Phew!

Merriam Webster says “through an awareness of intersectionality, we can better acknowledge and ground the differences among us.”

The Oxford English Dictionary added a new meaning to “woke.” They say it can mean being “alert to injustice in society, especially racism, and in the past decade, that meaning has been catapulted into mainstream use,” Jun 28, 2017

On YouTube, I found some everyday 20-30 year old ladies, sharing their meaning about being woke. “Being woke means you recognize the world is not a simple place, everything is not all equal, justice has not happened yet for everyone and there is a lot of work yet to be done.

Your eyes are wide open and you are paying attention and you are reaching out and speaking to people along the way and bringing them on and to increase the amount of world-ness in your community.

Being woke is like eyes wide open, everything is clear. You can always see things that other people can just ignore or they just don’t know. Well for me, just being outraged all the time and being able to stay human.

It’s being uncomfortable all the time and making sure I’m speaking on behalf of those who cannot speak up for themselves.
Some people know what’s happening around them, but they are not doing anything, they’re just like well it is what it is, that’s not what woke means. Woke means that you actually take it upon yourself to be like, this is less than anything and I didn’t step to be part of the solution and, I mean, the thing is, to do that, knowing you can fix it, whatever your level or platform is. Again, there is always an opportunity for you to do just a little to support them.

I also think about what words actually mean and how we give them power. Are you just going to wear it across your chest, but actually not live it out or are you going to give this word a meaning with your actions, with your daily commitment and I think, in order for us to really progress we are going to need people to really step out of their comfort zones and have those uncomfortable conversations and not just live in a space where they get to preach to people, who already understand what it means.

I think to be woke means that you are aware of the issues and the world around you. I believe it means that you are engaged in the work of justice. This is a time where we just can’t afford to be, we have to be all the way alert. Without the knowledge of that, our world will never change and we need that more than ever, because of the injustice, which is happening all around us.”

These were all comments from ladies expressing their views of what being “woke” means. Add to that the urban dictionary says, “wokeness,” is a measurable state of awareness about what is happening in the world.” It has become popular in the context of racial tension and social injustice in reference to someone who thinks for themselves and sees what is truly going on around them.

Have you ever experienced a time when you have a “suddenly moment?” Well, I think I am having one of those right now, because all these comments seem to be mirroring things I have already heard from Jesus in His Word. Did the real definition of “WOKE” come from the Scriptures?

Do you remember Paul Harvey who used to have a radio show years ago? Well, he had a favorite saying, “And now for the rest of the story” and he would fill in the facts of the subject he was discussing.

In my studies to find the “rest of the story,” concerning being woke I discovered over the course of several decades, there are a lot of “biblical principles” and “symbols,” which have been hi-jacked or maybe I should say, they have been co-opted by non-Christian groups to brand their various causes. The term “woke” appears to be one of them.

Check this out. Over two millennia ago in Romans 13:11 Paul said, “Besides this you know the time, that the hour has come for you to wake from sleep. For salvation is nearer to us now than when we first believed.”

Wake from your sleep? Sounds pretty “woke” to me. What about John 3:1-8 where we read about a person who has to be been “born again from above to see.”

1) There was a man named Nicodemus, a Jewish religious leader who was a Pharisee. 2 After dark one evening, he came to speak with Jesus. “Rabbi,” he said, “we all know that God has sent you to teach us. Your miraculous signs are evidence that God is with you.”3 Jesus replied, “I tell you the truth, unless you are born again you cannot SEE the Kingdom of God.”

Born Again IS a person who gets woke to “see a new kingdom coming. Jesus tells us if a person has not had this conversion of being born “anew,” then it will be impossible for them to understand, the reality of a kingdom coming, which by the way governs both the visible and invisible realms of our world.

Going to Luke 11:34-36 Jesus talks about the light in us, which causes us to check our “woke” for any darkness and how the light makes us healthy. Then notice how our “woke/light is seen by others like a lamp in the darkness.

33 “No one lights a lamp and then hides it or puts it under a basket. Instead, a lamp is placed on a stand where its light can be seen by all who enter the house. 34 Your eye is like a lamp that provides light for your body. When your eye is healthy, your whole body is filled with light. But when it is unhealthy, your body is filled with darkness. 35 Make sure that the light you think you have is not actually darkness. 36

If you are filled with light, with no dark corners, then your whole life will be radiant, as though a floodlight were filling you with light.” Your woke, your awakening is the light in you, which dispels the darkness and shines the light of Jesus for others to see.

Ephesians 5:8 For once you were full of darkness, but now you have light from the Lord. So live as people of light!

This is the power Paul talks about where a person suddenly becomes enabled to see and understand Yahweh’s kingdom values vs the world’s. Another way of saying this is, we suddenly “woke up” to seeing the difference of what is good (right) and what is bad (wrong).

The people today who have taken on the word “woke” say we need to make a difference in those things, which are bad and make things better. Well, Biblically “woke people” are supposed to expose the works of darkness and makes things better. Look at Ephesians 5:11-13:

Take no part in the worthless deeds of evil and darkness; instead, expose them. 12 It is shameful even to talk about the things that ungodly people do in secret. 13 But their evil intentions will be exposed when the light shines on them,

If we are woke and I don’t just mean Biblically minded people, I include those today who claim to be woke, or want to be woke, in order to make a difference and change things, which are wrong and out of order.

Can we say then, to be woke is to see the difference between what is right and wrong in our community. The Bible talks about the scales coming off our eyes where we can see what is evil and needs to be changed. Could it be said, at the point where we see the wrong, we have an obligation to right the wrong and do good? Set things in order?

People who say they are woke, understand a suddenly moment where “something” changed in the way they see worldly things around them. Biblically speaking here is a scripture, which addresses this awakening.

Look to Ephesians 4:17-18: With the Lord’s authority I say this: Live no longer as the Gentiles do, for they are hopelessly confused. 18 Their minds are full of darkness; they wander far from the life God gives because they have closed their minds and hardened their hearts against him.

2 Corinthians 4:4 says it this way: Satan, who is the god of this world, has blinded the minds of those who don’t believe. They are unable to see the glorious light of the Good News.

A woke moments comes and can be snatched away as unbelievers make decisions, because what they believe is a righteous rebellion against the world and our society, when in fact, they are fighting against Yahweh and His Standards, because Satan has blinded their eyes and hearts to keep them from having the complete woke momentaaaaaaaa people, not only speak the truth, but embody the truth with their lifestyle as the Light of the Word flows around them, in them and through them, to help others.

Those who claim to be “woke” all by themselves, are different from those who are Biblically “woke.”

Next, Part Two – To Be WOKE

The Impartation and the Prophetic Worda